Basketball, football, volleyball, and tennis—if you live in a populated area, chances are these sports are being played by professionals and amateurs. But does your city or town have its own cornhole league?

Cornhole and the sports listed below may sound unusual, but they have a solid player base in the countries they are actively practiced in. Most even have an official regulatory body. Get to know some of these unusual sports below.

The exact origin of cornhole isn’t exactly known, but it is agreed upon that Cincinnati, Illinois, and Kentucky all love the humble game. The game is played in backyards, professional cornhole courts, and even tailgating parties. Played with regulation cornhole bags or homemade gear, anyone who can toss the sack bag can play.

Opposing teams, comprised of two to four players, have opposite platforms or boards with a hole on it. Each group aims to toss the bag onto the opposite side’s platform. A corn bag in the hole accrues three points, a bag on the platform snatches a team one point. The team that scores 21 the first wins.

Brawns and brains have been put together for many years. But as many athletes would attest to, you need to be successful in any sport. In no sport is it more evident than chess boxing, a hybrid sport where boxers are expected to have sharp minds even after taking blows to the head.

Iepe Rubingh, a Dutch performance artist, and brothers James and Stewart Robinson are attributed with the creation of the sport. The modern form of the sport has chess boxers alternate between rounds of pure boxing chess. Chess boxers may win by having their opponent retire in either the chess or boxing phase, a checkmate or a time limit excess in the chess phase, and a KO or referee decision in the boxing phase. 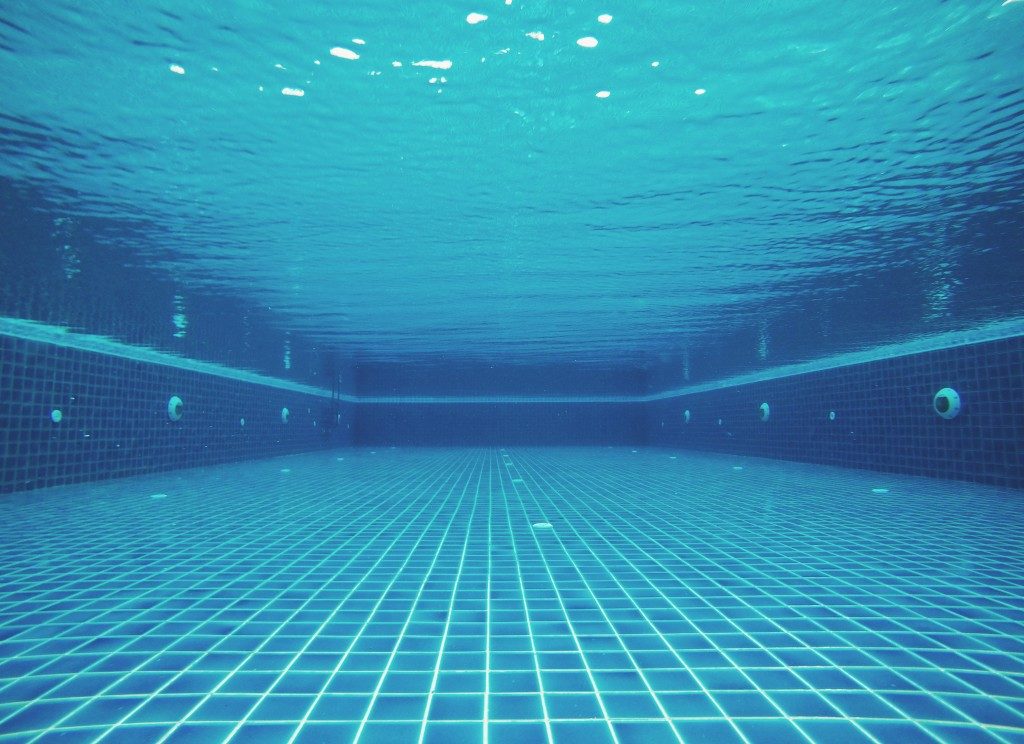 Hockey can be played on ice, lawns, and blacktops. Why not play it underwater? Created by the British Navy in the 1950s to improve teamwork, diving and swimming skills, and communication, underwater hockey is played in more than 20 countries in pools two to four meters deep.

Each game of underwater hockey lasts for half an hour in 15-minute halves, with a three minute half time between each half, and two 60 second time-outs. Teams of 12 players, with six active players and four interchangeable players, face off underwater in the non-contact sport. Players must flick the puck to the opposing team’s goal tray and score as many points as possible.

A popular sport among kids and teens, flip cup utilizes solo cups and quick wrists. The sport’s origin is hazy. Some attribute it to a group of bored and broke college kids, while others assign it more noble origins as a past-time developed by George Washington.

Flip cup is typically played from eight to 20 people, split into two teams. Non-alcoholic versions of the flip cup are played the same way as alcoholic versions. Cups are flipped from an open-side position to a down position, then flipped again until they land open-side down.

If you can’t find a local league for any of these sports, consider starting your own league. Most of the equipment for these sports are available online and special locations required for some of these sports can be found in the city or recreated.