How could a family lose all of its assets and fortune in less than two generations?

It seems almost impossible, but this is what happened to the Walsh-McLean family. Thomas Walsh was a prospector who struck it rich and found one of the largest goldmines in America. His daughter, Evalyn Walsh, would grow up with the country’s intellectual and social elite in Washington D.C. She would marry Edward “Ned” McLean, the owner of the Washington Post and the Cincinnati Enquirer. They partied with presidents, socialites, movie stars, and royalty, but everything was nearly gone when Evalyn Walsh McLean died in 1947.

Was it irresponsibility or bad luck? Would they have maintained their assets and estates if only Evalyn and Ned had a proper asset management system? Or maybe even if they had practiced all the care in the world, they still would not have escaped the curse of the Hope Diamond.

Evalyn McLean was the last private owner of the Hope Diamond. She bought it from Cartier with a clause in the contract that if anyone in her immediate family died within six months of purchasing the jewel, she could return it or have it exchanged.

The Hope Diamond’s origins were full of mystery. French jeweler Jean Baptiste Tavernier first sold the jewel to Louis XIV when it was still called the French Blue. When the French Revolution happened, the jewel was lost and eventually found in the collection of the Hope family, recut and reset.

The curse of the jewel, according to legend, originated from the time Tavernier found it in India. It was said that it was stolen from an idol. When Tavernier sold it to the French royal family, it was then when their troubles started and resulted in the financial troubles of France and the beheading of King Louis XVI and his wife, Marie Antoinette.

During its lost years, little was known of the whereabouts of the jewel. But when it was found in the collection of the affluent Hope family, there was little doubt that the jewel originated from the French Blue. The Hope family’s affluence came from banking, and many of Thomas Hope’s descendants became known in British social and political circles. But when the diamond was sold, their fortunes were not as they were in the past. 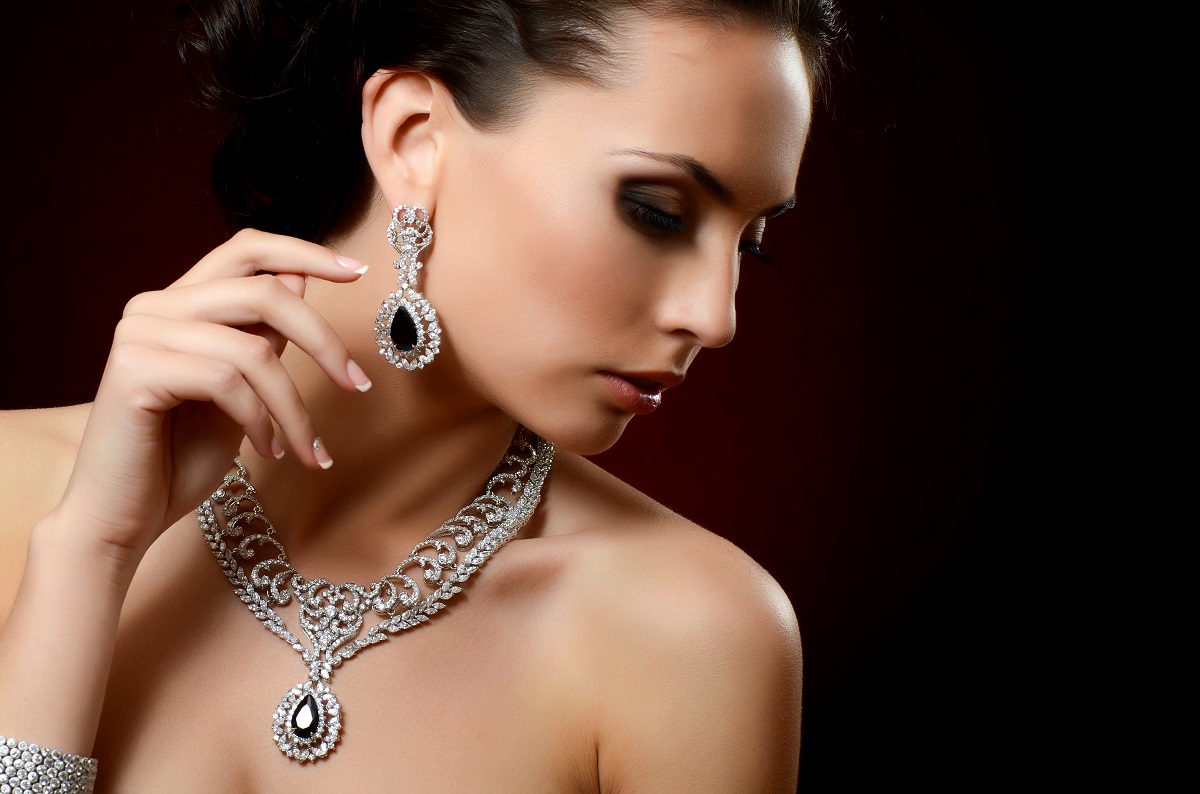 The American Socialite and the Diamond

But all of this did not deter Evalyn from buying the diamond. She had it blessed by a priest when, at that same time, lightning struck a tree outside the chapel. Her mother-in-law died a year after, and then her young son died the next. Evalyn did not attribute these events to a curse. She believed that the diamond brought her luck.

But as the years went by, tragedy seemed to follow her. Her husband, Ned, succumbed to alcoholism and spent the last days of his life in an asylum. Her daughter married but soon committed suicide. Evalyn also suffered from bouts of alcoholism and addiction. But still, she clung to the diamond.

In the last years of her life, nearly all of the wealth her father had accumulated was gone. Everything was sold, except for the Hope Diamond. After her death, the McLean family sold the jewel to Harry Winston. The jeweler then donated it to the Smithsonian Museum, where millions of visitors can see it today.

So was it fiscal irresponsibility or a curse? No one can tell. The very few who owned the diamond are all gone, and all that is left is a mysterious gem with a fascinating story.