Imagine this – there are no malls, buildings nor houses. What would life be? For sure, there will be no places for leisure, work and shelter, which we and our family get to enjoy, such as the places mentioned earlier. Well, all thanks to industrial arts and the flourishing change it gives to many societies. Without it, no malls, parks and houses could be seen to provide pleasure, aesthetics and protection to people.

What is Industrial Arts?

Industrial arts is an umbrella term of the industries that includes fabrication, structural development, engineering and architecture. It covers building construction, design planning and manufacturing. Precisely, it consists of the industries of sewing, metal crafting, carpentry, plumbing, electronics, electrical and many more.

It is Flourishing Development through the Years

As the demands of people for shelter, clothing and structures increase, the development of industrial arts has been helpful to many people across the globe. Nowadays, this industry has incorporated modernized devices and equipment like laser carving machines, which are used for engraving several materials like wood, granite and tombstones.

These machines are helpful specifically in the industrial sector since it is utilized widely for offices, homes and manufacturing businesses.  It is also used for engraving unique and customized designs, replacing the conventional digital printing machines.

The industries under industrial arts are one of the key drivers of economy. And so, no wonder that business owners in the sector invest in modernized technologies and equipment. Today, individuals have turned out to be increasingly educated in the creation and beautification of structures.

Dirt and stone, which were one of the first essential materials of old homes, have also transformed into cement and block-made houses. Also, as time keeps on flying, the industry has now advanced into a flourishing industry that continues to deliver the world’s increasing demands.

The Essence of Industrial Arts to the Modern World 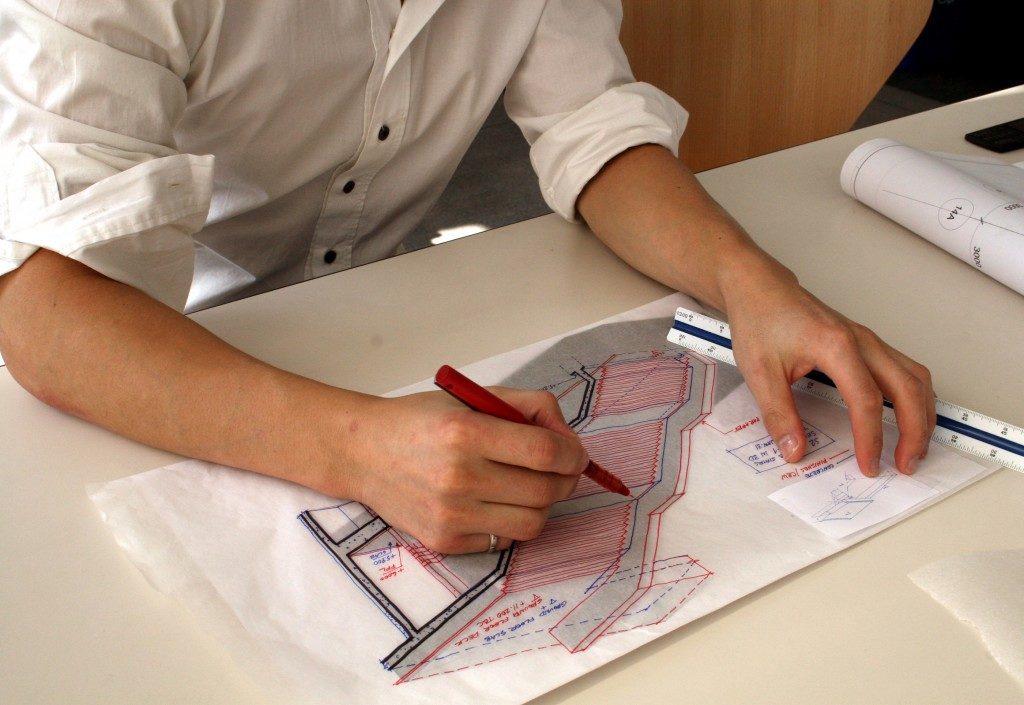 In the 19th century, the word industrial arts was coined. It describes the sectors that teach people different skills in various industries. The idea of industrial arts has further developed along with the rapid modernization of technologies.

However, often, people working in industries under it are suffering from disparages. They are often belittled just because of the concept of social classes. Unseemingly, even if life has been tough for the past centuries, the world is now more informed that the skills learned in the industrial arts are something that should not be neglected.

The skills of people working under the industrial arts sectors have contributed a lot in building the world’s greatest structures and places. Also, with the help of technologies like digital sewing machines, laser cutting technologies and computers, personal and professional development happen rapidly.

In the modern day, the world becomes much more modernized than ever. Opportunities are vast. For tradespeople, designers and technicians, the demands of designing patterns and installation of equipment are increasing in number.

And indeed, the industrial craft is a big thing in the contemporary world. It moves more people and builds more shelters and places for leisure that it is before.