As the e-commerce industry continues to grow, the international delivery and shipping industry also continues to expand. However, increased cargo shipping through sea transportation hurts the environment.

Since the shipping industry is swelling its operations and shipments, an alarming increase in the number of cargo shipments has been observed in recent years. As more ships cross international waters, the risk of maritime accidents and disasters also increase, and some shipping companies are expanding their corporate charterers liability. Most of these companies are expanding their awareness of liabilities that they have to face in terms of environmental protection and culpability.

The shipping industry has been seen as one of the main contributors to various types of environmental issues. This conclusion came from several studies on sea pollution and marine endangerment. The research has revealed that these shipments pose threats to the environment, from the waste they produce to the disturbance of sea creatures’ migratory routes.

There is no denying that oil spills devastate the ocean and the marine life living in it. Oil spills hinder the diffusion of oxygen in the water, leading to the death of many marine species. Sadly, sea accidents and operational defects from cargo ships and other sea vehicles cause most oil spills.

Marine life species are often affected by incidents that happen at sea. While most of them are due to oil spills, other types of incidents such as marine animal and ship collisions also increase the death rate of these animals. Furthermore, sounds and vibrations coming from ships affect some marine animals’ biological processes, such as whales’ echolocation and the fertility of marine reptiles.

Cruise ships and bulk cargo carriers often need to discharge a massive amount of ballast water or wastewater. While this sounds harmless, the truth is that this type of water consists of biological contaminants ranging from wastes, viruses, and bacteria. These chemicals cause ecological problems that threaten the lives of many marine creatures. This does not only refer to marine life species, but also humans. 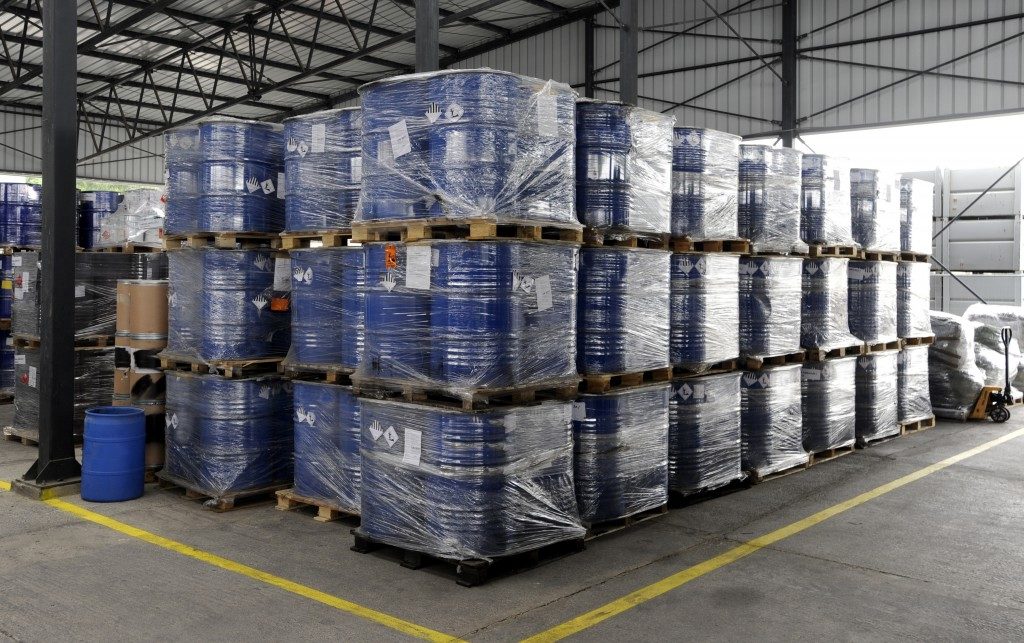 Since ships and boats have limited resources for proper waste management while at sea, human waste and other contaminants aboard are most likely disposed in sea water. This increases the risk of contaminating and polluting the ocean, aggravating the current environmental issues that are already present.

Aside from water pollution and marine life endangerment, ships are also contributors to air pollution. Most ships are powered by engines that emit fumes and greenhouse gases. These gases are known to be harmful to the Earth’s ozone layer, and could also add to the increase of greenhouse gases in the atmosphere.

While we cannot deny the importance of the shipping industry to international commerce, it is also critical that we acknowledge the negative impacts it has on our environment. Though shipments are vital, we can only hope that these industries will work together to create environmental solutions for these kinds of problems.