The Passing of Braille 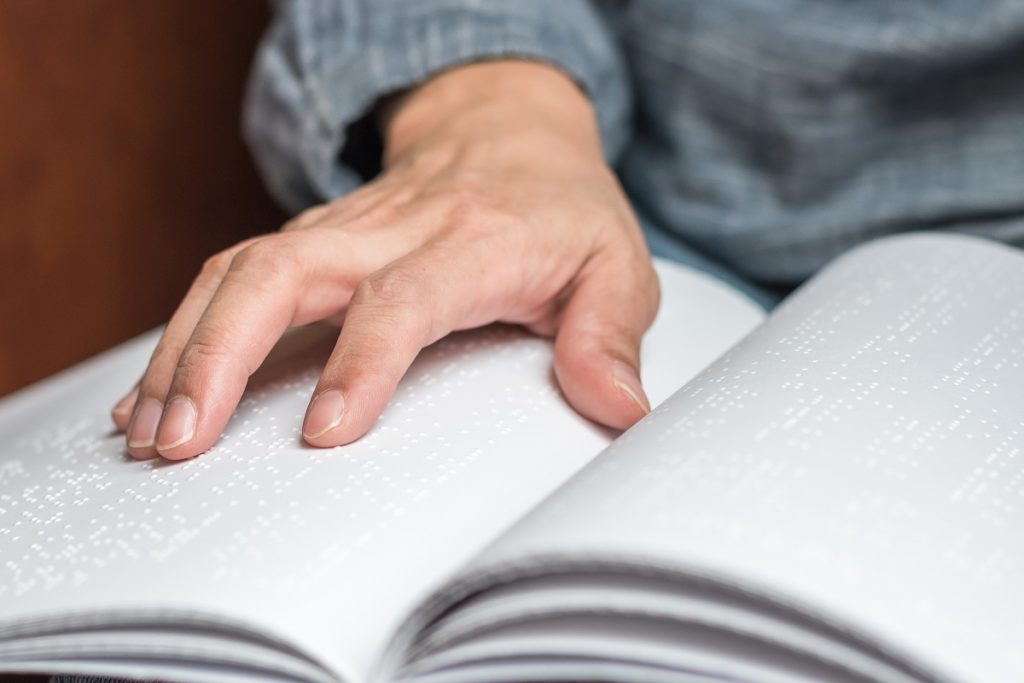 Louis Braille invented the Braille system in 1824. It opened a way for the blind or visually impaired to read a text, but it also allowed them to become literate. Now less than 10% of the blind in the US learned Braille, as opposed to 60 years ago when almost 50% of blind Americans could read Braille.

The reason for the decline is apparent. There is a perception that Braille is challenging to learn, but what has put the nail in Braille’s coffin is modern technology. Today, we have audiobooks and live video streams. Word processors such as Pages for the Mac come with the ability to translate voice into text as well as read it aloud to you.

Almost every electronic device in a home can be linked to a platform, such as Apple Home or Alexa. There are industries built around providing tools and gadgets to help the blind or visually impaired. What the able-sighted find convenient can also be used to enhance the quality of life for the blind.

Wearable equipment can help you perceive the spatial world around when you need to walk outside or in unfamiliar locations. Wearable aids detect when you are closing in on something, even tiny items, and alert you by haptic or audio feedback.

The visually impaired have had aids such as magnifiers for a long time. This analogue technology has taken its step into the digital age with smart glasses that do more than just magnify or correct vision through bending light onto the eye. The applicable technology is still in its infancy, but the idea is to reconstruct an image of the world around it and project it onto the glasses. That can be done to varying degrees to give the wearer the right level of assistance with their vision. It’s a form of augmented reality, but instead of adding a Pokemon character to the view on your phone’s camera screen, it’s adding details of the real world to help the visually impaired see more clearly.

Some glasses outright use the glass as screens. A live feed is projected directly onto the screen. It is similar to 3D gaming glasses, except it’s not a programmed world that is being seen but a high definition reconstruction of the real world.

There will be further developments in improving the ability of the blind and visually impaired to integrate better into the world. The Holy Grail would be to restore or provide real vision to those who have lost it or were born blind. That is not a farfetched dream, and advances in medical and biological science mean that we can hopefully believe that in the not too distant future, everyone will have, at least, normal eyesight.