COVID-19 was not the only public health concern that emerged in the past year. The pandemic also caused a rise in the number of people experiencing symptoms of mental health conditions.

In fact, by the end of the first half of last year, 40 percent of individuals in the United States reported dealing with mental health or substance abuse. According to the data released by the Centers for Disease Control and Prevention, 31 percent of over 18 Americans had symptoms of anxiety and depression, 26 percent had trauma and stress-related disorder symptoms, and 13 percent started or increased their use of substances.

There was also a dramatic increase in mental health crisis calls over the past year. Those that have deployed crisis intervention team (CIT) platforms could send mental health professionals alongside law enforcement for wellness checks.

The pandemic caused an epidemic of mental health conditions. The fear of catching the virus and their loved ones becoming ill, deaths of loved ones and colleagues, the lockdowns, and the deluge of bad news overwhelmed the public and led to negative thoughts and emotions.

However, even before the pandemic, there has been an increase in the rate of mental health concerns in the U.S. and around the world. 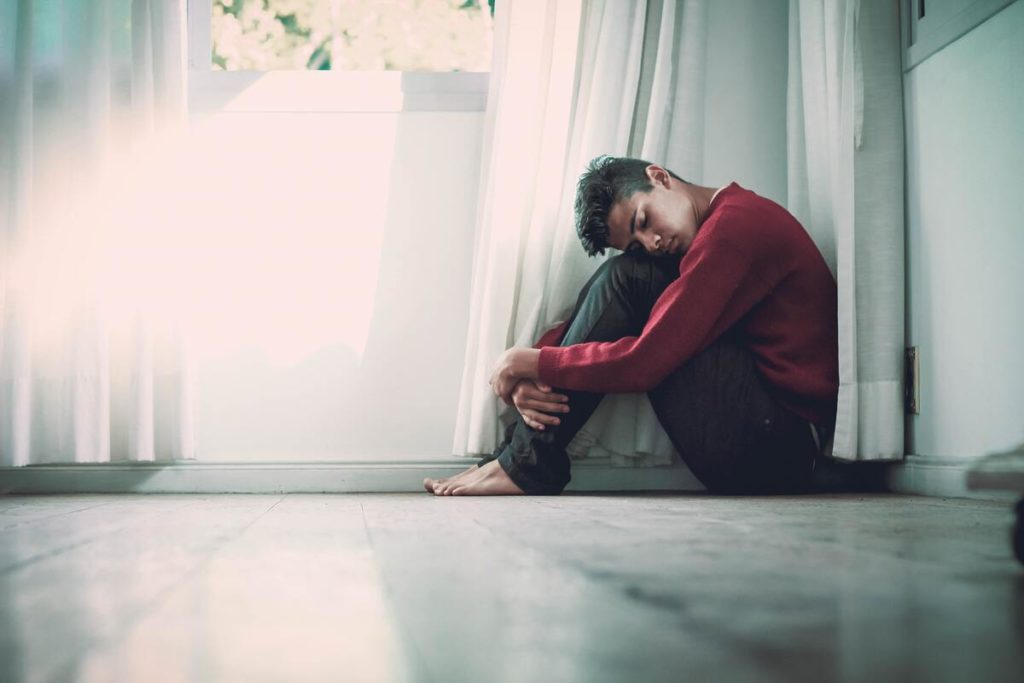 In 2019, a report by Pew Research Center revealed that anxiety and depression were on the rise among teens aged 13 to 17 in the U.S. The majority of respondents (70 percent) say that anxiety and depression are significant issues among their peers. In comparison, over a quarter of them (26 percent) believe that it is only a minor problem. Only 4 percent say that it is not a problem at all.

Meanwhile, teens have also expressed concern over bullying, drug abuse, and alcohol consumption. More than one in four say that these three are also major problems that affect their generation.

Demand for Mental Health Services and Products on the Rise

The demand for mental health services has risen significantly since the pandemic. Still, there has been a worrying increase in the number of people who have anxiety and depression even before COVID-19. And, as a result, the market for products that address mental health concerns is also growing.

The digital mental health space, in particular, is booming. The virus has prevented people from seeing their therapists in enclosed offices. To receive care, people have to talk to their therapists through a screen.

Telemedicine use for mental health concerns skyrocketed in the past year. It reached its peak around March and April 2020, when the number of new cases positive of the virus was also increasing, and lockdowns had to be imposed to curb its further spread.

Notably, the use of telemedicine among groups that do not typically seek mental health services, such as men and those who are over the age of 65, also went up. These people prefer the comfort and safety that come from virtual care.

Aside from telemedicine, apps that are developed to address mental health concerns also increased. The number of first-time downloads for the top 20 mental wellness apps in the U.S. crossed 4 million in April 2020, a 29 percent increase compared to January of the same year.

Talkspace and BetterHelp, two leading mental wellness apps, reported a surge of new users at the height of the pandemic in the U.S. Talkspace, a text- and video-based therapy, said that the number of users nearly doubled between mid-March and early May. On the other hand, BetterHelp, a virtual counseling app, gained a 60 percent increase in downloads between January 2020 to April 2020. For comparison, the growth rate of the app from the same period in 2019 was just 15 percent. To meet the demand, both had to onboard new therapists and staff.

Even food that nourishes the body and mind was also in high demand in the past year. The connection between mental health and food has never been clearer. An unhealthy diet that consists of processed meat, red meat, deep-fried food, pre-packaged food, and sweetened food is a risk factor for anxiety and depression.

Consumers want foods that have adaptogens, plants that are said to decrease the levels of anxiety in the body. These plants have been used as Chinese and Ayurvedic traditional medicine. Adaptogen is either herbs (rosemary, milk thistle, licorice) or roots (ginseng).

COVID-19 is one of the most serious challenges that many people have to experience in their life. It caused so many changes and sowed worry and fear among the population. To cope, many people are seeking ways to improve their mental health.