When you run a business, there are times when the product you are launching is not performing as you hoped. Sometimes, it even makes your customer base angry. However, your company won’t end because of one failed product. You can take steps to repair your damaged reputation and ensure that your business comes out fine. Here are some of the things you’ll have to do.

The first thing you should be doing is figuring out what went wrong with the product launch. When you see the low sales numbers or the bad reviews, there is often a trail to identify what mistake your business made when it launched the product. An often-used example of a product launch failure is New Coke. The idea behind it was to introduce a hip new flavor so that the company would win the “cola wars” of the 90s. However, there were several big mistakes in its approach. One is that the company eliminated the original Coke flavor too quickly. This caused a major backlash among Coke fans. Another reason was that New Coke tasted too different from what normal Coke drinkers loved. The result was one of the biggest product launch failures of the century. Coca-Cola had to pull out the new formula and bring back the classic flavor. For your company, recognizing what it did wrong will help identify how to resolve the issue.

Do Some Damage Control 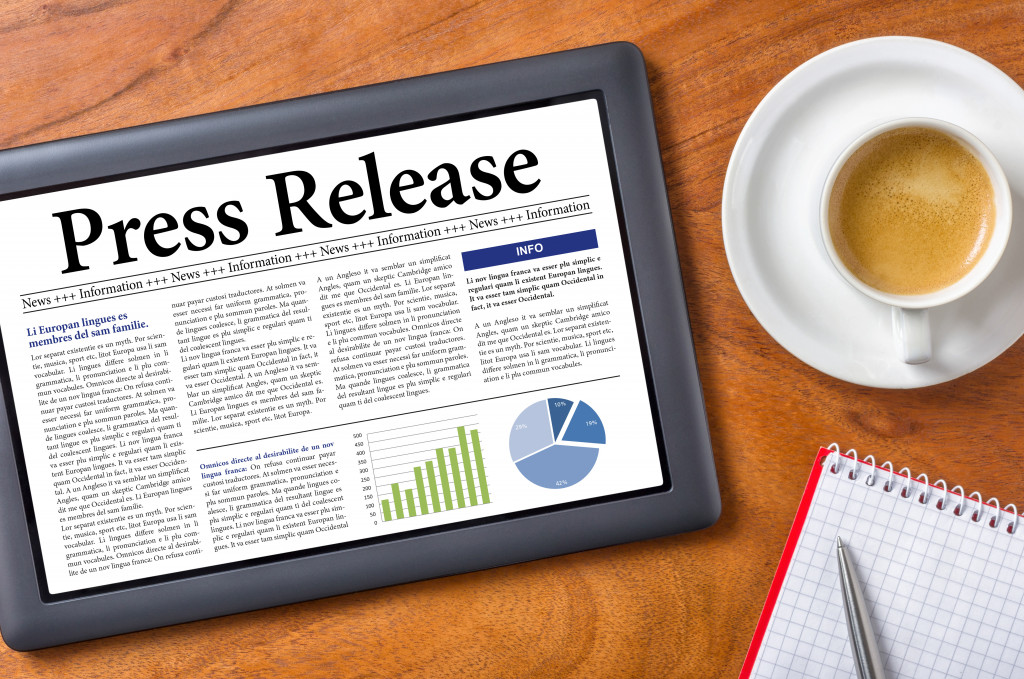 The most immediate damage that a failed product launch can do to a company is to its reputation. Many companies operate based on their excellent reputation. For example, a software company known for its good products will often get more buyers than a company that is known for bad products. This means it hurts your bottom line if your new product is considered a failure. This is where excellent PR services can come in. Contact one immediately when you see the bad reviews and negative press appearing. They can advise you on what to do. This depends on the severity of the issue. For minor problems, you can likely give compensation and promises of improvements. However, some product launches can be bad that they will require pulling the product to repair your reputation. Fortunately, that is rare, but it is good to be careful.

Check How It Hurts Your Business

With the launch behind you, it is time to see how much damage was done to your company. The most notable result of a failed product launch is that there are lost earnings. A bad product will not sell. Considering the money you invested in producing and promoting the product, that is a net loss for the company. The company can also start losing business. If a long-term customer chooses to stop working with the company, that is a loss of potential revenue. An accurate tally of the total losses and potential losses is needed to ensure that you can take steps to recover or at least stop any more losses.

With a failed product, one way to reduce the damage is to do a complete overhaul on it so that it can sell. If the product is salvageable, it likely needs a few changes in marketing. For example, the product might just need better marketing or a new demographic to target. Many products like Play-doh or bubble wrap find success outside of their original markets.

After reducing the damage and turning things around, your main job would be to internalize the lessons of the failed product launch. This should be simple since you already know the problems that were involved. For example, if the failure of the product launch was mainly because of faulty marketing, then future products should get more attention in that department. Changing the processes in your company to avoid these issues will only improve it. It might not be only one mistake, so taking note of all the errors and compiling them to prevent them in the future can only be beneficial for your company. Overall, a failed product launch can be a way to encourage your team to do better.

Coming back from a failed product launch can be a long hard road. But there are several companies out there that found success after many initial failures. A famous example is Apple. While it was a front runner in the early days of computing, it faced several failures during the 90s. But it managed to bounce back thanks to good management and good PR. Think about the next product and the future to move on from your failed product launch.