Content creators usually get three options when it comes to choosing a system to work on, picking up an iMac for the integrated software and easy-to-use platform, purchasing a pre-built system to avoid the hassle of picking parts, or building their own personal computer to suit their needs. Whichever one they choose, each has its ups and downs, so it boils down to preference.

It’s Not as Hard as It Looks

Of course, we won’t deny that all the different names, brands, and online advice is a lot to take in for a newbie, not to mention the number of components you’ll need. However, despite how daunting it may seem at first, it’s not as hard as it looks and can be done by anyone. So, save yourself the extra budget, and you might even find it fulfilling to build a computer by yourself.

For starters, you’ll want to focus on basic compatibility. While most other tech products are evaluated by quality first, most household-name motherboards undergo rigorous PCB prototyping that guarantees quality, which means most mid-range options can offer relatively equal performance. The motherboard has a low-impact overall performance and is mostly for connectivity and bringing everything together.

We have Intel CPUs and AMD CPUs, and each has distinct motherboards and sockets, meaning you won’t be able to jam an Intel CPU into an AMD motherboard. If you’re going AMD, many of their recent sockets feature backward compatibility, so double-check that it’s supported. However, for the Intel counterpart, be sure to match the motherboard specifically for the CPU as they often only support two generations max.

Apart from your CPU, don’t forget to include your other components in the criteria for choosing a motherboard. If you’re going to store plenty of raw videos, render projects, or any sizeable files, check the number of SATA ports available. And if you need memory for multitasking, see to it that your motherboard has at least four RAM slots.

Lastly, motherboards fall under three different form factors: ATX, Micro-ATX, and Mini-ITX. And while there are motherboards that go overboard like E-ATX, we will only concern ourselves with the regular lineup. These form factors refer to the motherboard’s size, and you’ll want a motherboard that fits just right for your case. Like NZXT’s offerings, you’ll see these specs stated to help you choose the perfect size for the build, so be sure to correctly match your parts. 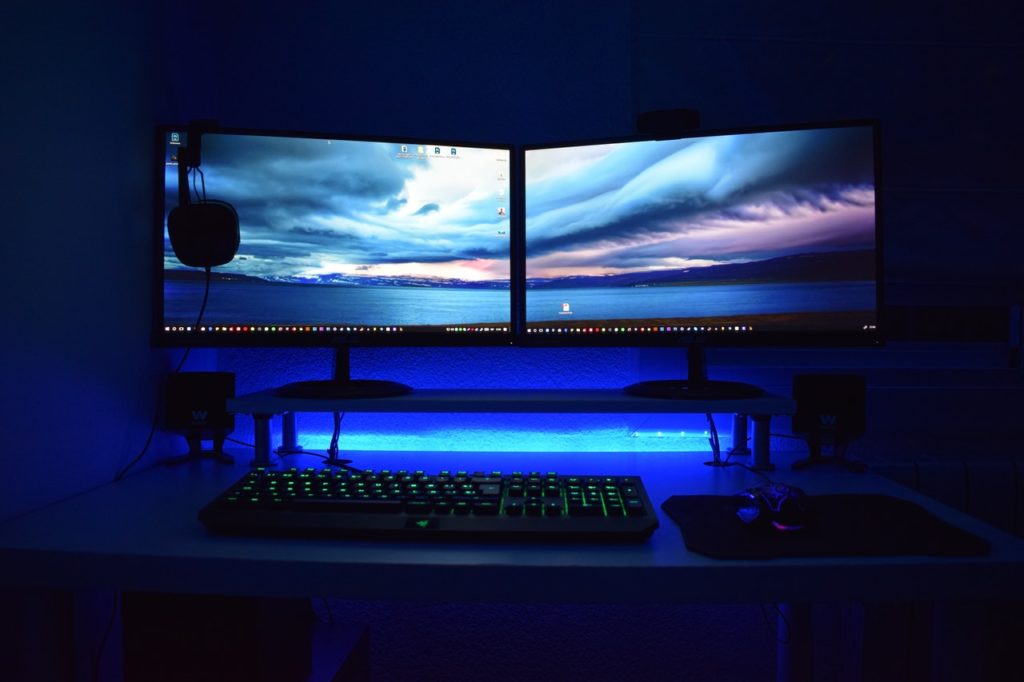 Moving beyond basic compatibility, we now concern ourselves with expansion and future upgradeability. One of the biggest advantages of building your own system is knowing your parts and the opportunity to future-proof. For heavy-duty content creation work, you’ll want the latest top-end parts to streamline your content creation process. The perfect motherboard will give you extra space for adding sound cards, additional features and support future generations.

While it may seem like the obvious answer to go with the most features, make sure that what you’ll get reflects the workload you’ll be doing. Simple video-editing doesn’t need extra expansions slots for two GPUs, and intermediate music production mostly needs support for external connections for instruments and hardware.

Sure, it can be very tempting to get top-of-the-line motherboards for your personal build, but we strongly suggest avoiding overkill and put your money in places more worthwhile. As we’ve mentioned before, the motherboard has a low-impact overall performance, and you’ll be wasting cash expecting faster speeds from a more expensive motherboard. Opting for midrange options saves you money and lets you allocate that extra budget for the latest RTX cards or a brand-new audio mixer.

Overall, take this advice as a general overview but don’t let it be the only guide you reference. We’ve barely scratched the surface, and there are plenty more nitty-gritty things we can dive into for specifics. So, don’t shy away from the extra time invested and do your research on the parts you want for content creation.